For beginning, intermediate, or advanced students:
Voice lessons are taught in 30 minute or one hour sessions. Students learn about vocal technique such as breath support, placement, posture and diction through vocal exercises and singing songs chosen by the teacher and student together. Students will work on stage presence and song interpretation. Beginning students will work on the basics of music theory, pitch, tone, keeping a steady tempo and a clear emotional interpretation of a song. Advanced students will focus on fine tuning their vocal technique for a clear and effortless tone and work to create a compelling and nuanced interpretations of their repertoire for auditions and performances.
To set up lessons e-mail us at 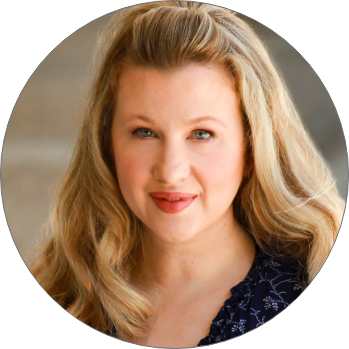 Lauren Morgan has a Bachelor of Music degree from Texas Christian University and 20 years experience teaching voice. She has taught children as young as six through adults in their sixties! Over the past few years, Lauren has taught and prepared auditions with high school seniors who have been accepted into Music or Musical Theater programs at SMU, TCU, Oklahoma City University, Baylor, Trinity University, UNT, Belmont, and Eastman. She has adult musical theater students in professional productions all over Texas. As a performer, Lauren has been seen with Fort Worth Opera, Lyric Stage, Theatre Arlington, and Stolen Shakespeare Guild. 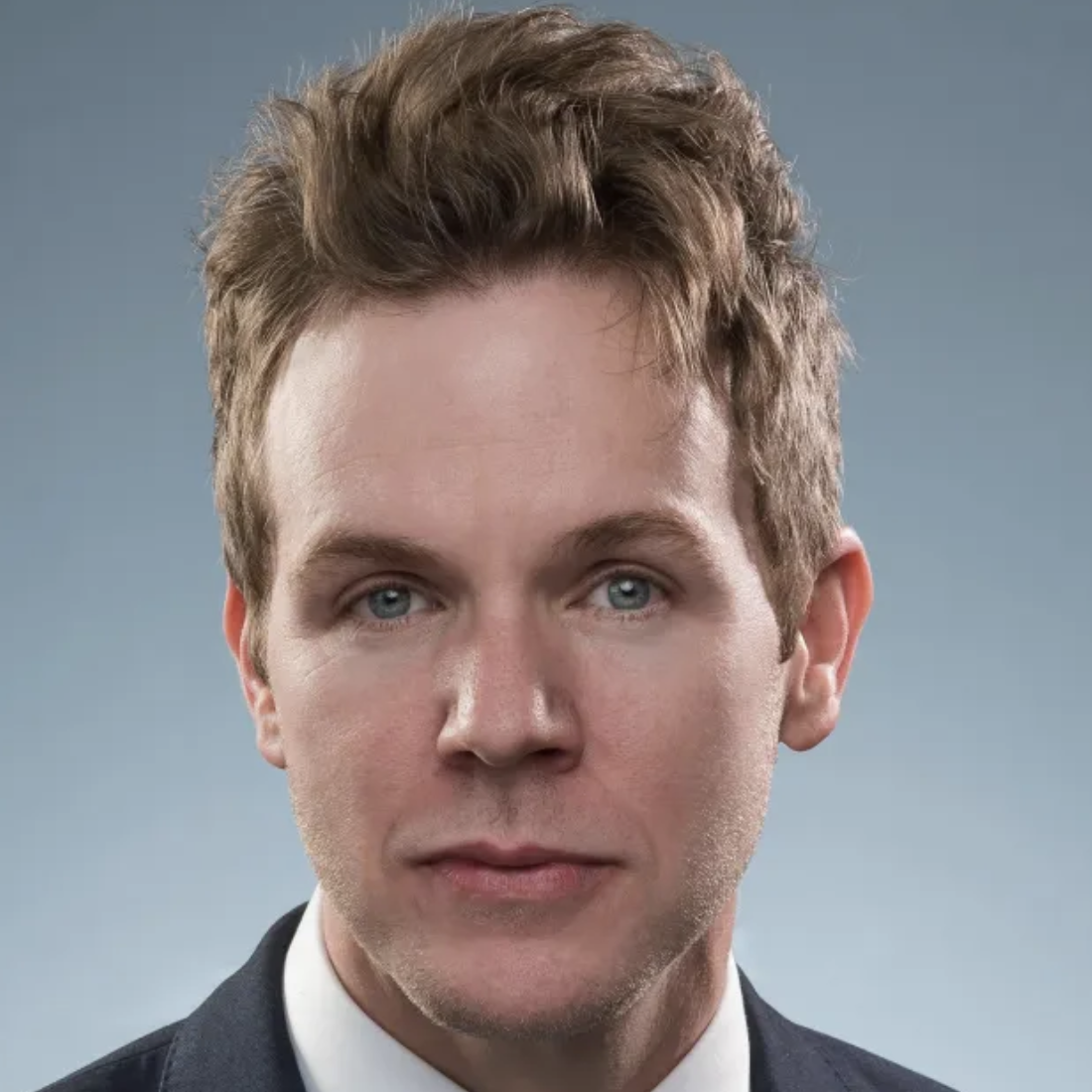 Nathan Autrey holds a B.F.A. in Acting from the University of North Texas and an M.F.A. in Directing from the Actors Studio Drama School at Pace University. He has over ten years of experience in education and as a professional actor and director. Nathan has taught theatre both at the secondary and collegiate level, including the construction and implementation of theatre curriculum for three different Texas school districts. Nathan was awarded the Bayard Friedman Drama Director of the Year award in 2015 and his production of Shrek the Musical won Best Musical in the Betty Buckley Awards in 2014. Professionally, Nathan helped create Broken Gears Project Theatre. Under his direction, Broken Gears was awarded a Top Ten Production in 2010 for John Patrick Shanley’s Danny and the Deep Blue Sea (Dallas Morning News), and BEST Production in 2011 for The Pitchfork Disney (Dallas Morning News). Broken Gears also performed the US premiere of The Magdalene Whitewash and the English premiere of The Hand by German Madriad. Nominations for Nathan also include John Garcia’s The Column for Best Direction and numerous positive theatrical reviews within top Dallas Fort-Worth area publications. He also served as an Artistic Associate for the non-profit Classical Theatre Company – Stolen Shakespeare Guild, where he has directed and acted in several productions each season. Lawson Taitte of the Dallas Morning News called Nathan the “youngest, talented director in Dallas.” These past few years Nathan has worked and directed for three different Off-Broadway Theatres in NYC: The Daryl Roth Theatre, HERE Arts, and The Irish Repertory Theatre. His recent work, Lenny Bruce is Back, was nominated for Best Touring Show of the Year in 2018 by Broadway World and featured nominations for both Best Direction and Best Actor. Nathan currently serves as the Artistic Director for the Breckenridge Backstage Theatre and is a proud member of the Stage Directors and Choreographers Union.
https://nathanautrey.com/